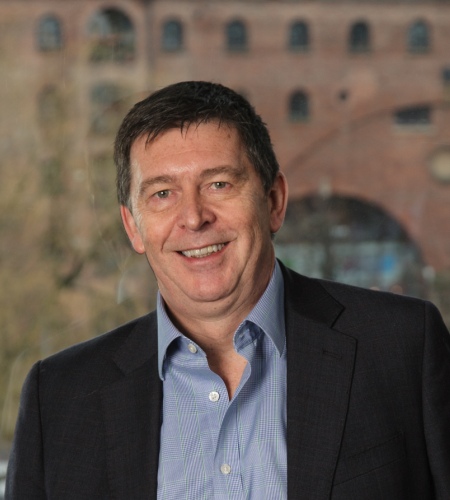 Nigel brings a passion for transforming businesses and understands what is needed to get your business where you want it to be. He formed Haddon Consult to help law firms and barristers’ chambers achieve transformational change.

Nigel spent nine years as Managing Partner and then CEO of a successful regional law firm. During that period he moved the business from being a ‘High Street’ general practice to being a credible alternative to city-based competitors, deriving the majority of its income from commercial work.

Nigel is a former Chair of the Law Management Section of the Law Society, editor of the same Section’s Merger Toolkit and an alumnus of Harvard Business School’s Leading Professional Service Firms course.

What sets Nigel apart is the breadth and depth of his practical experience gained in law firms large and small. Nigel has over 30 years’ experience as a practising solicitor at five different law firms, before becoming CEO at SAS Daniels. During that period Nigel concluded four separate mergers, and was involved in talks about many others – he often says that he learned more from the deals that got away than from those which completed!

It’s been really good working with @BiscoesCOP & her team @Biscoes this week. Even better to see them get an instant return on their investment 👏🏼 #Pricing @BurcherJennings @LawNetUK

A recent matter undertaken by ALFMA is a good example of growth by acquiring a team, rather than acquiring the entirety of a law firm. You get the team you want without the baggage or risks of acquiring the whole firm.
https://www.linkedin.com/posts/alfma_team-moves-an-alternative-to-merger-activity-6787757251860951041-PKQU